Continuous assessment, an alternative for the corporate kabuki of annual appraisals

The Evolution of Performance Appraisals and the Art of Giving Feedbacks 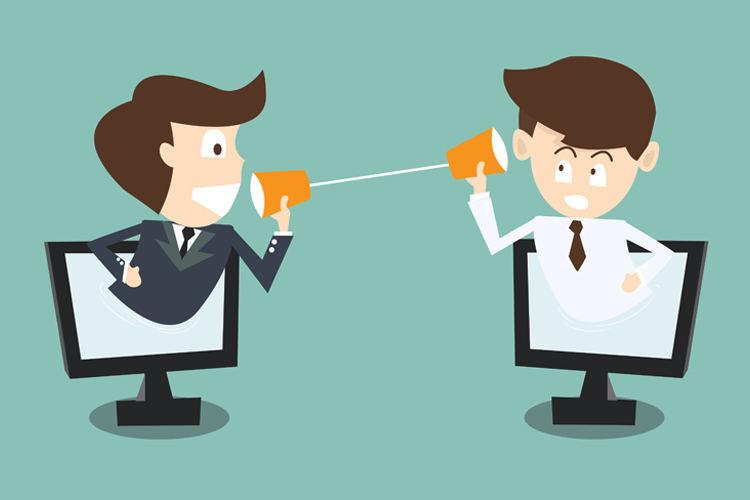 If you have already developed a certain distaste towards the annual appraisals and consider it nothing more than an annual Kabuki and a waste of valuable people time on paperwork and empty rhetoric, you can congratulate yourself again as science is backing your dislike.

According to a paper published by David Rock, Josh Davis and Beth Jones on Strategy + Business, there are at least two basic issues with performance management.

Firstly any attempt to rank people or grade them on a numerical or alphabetical grading generates an overwhelming ‘fight or flight’ response in our brain that impends good judgement and decision making. While this may seem like an extreme reaction to a mere annual appraisal, the human brain has been hardwired through evolution to challenge or escape when their routine zone of comfort is disturbed.

Biologically a brain hijack primes generally reasonable people for rapid reactions and aggressive movements, which makes such adrenalin pumping activity, ill-suited for a thoughtful and reflective conversation required in a typical performance review.

Secondly, an annual appraisal fosters an incorrect and distorted view of human growth and learning. According to Professor Carol Dweck, the Lewis and Virginia Eaton Professor of Psychology at Stanford University, the practice of annual appraisals identifies with the theory that human artistic and intelligence capabilities are fixed at birth and there is little much that can be done afterwards.

However, day to day experience with normal human beings at school, workplace or at any other environment has proven again and again that people learn, grow and improve throughout their lives making it important to provide them with the ability to progress every minute, hour or day.

In a work environment where ‘fixed’ mindset works, people will typically attempt to avoid difficult challenges and will follow a safe path of work without breaking ranks to experiment or innovate.

The effect this can have on an organization can be devastating on the long run, which could be the reason why conventional performance management has been linked to high levels of attrition, low productivity and significantly low levels of collaboration.

Under the overwhelming evidence against annual appraisal, many leading corporates are abandoning the practice of providing a one single and major feedback to its employees, opting to sign out of a practice that triggers panic and loss of colleboration and innovation, than the need to digest information and improve.

Despite the overwhelming scientific evidance against annual appraisals, its biggest limitation and the reson that many heavy guns in the corporate world are abondoning it is that, annual appraisals emphasis heavily on financial rewards and a superficious grading system, which has been designed to punish the receiver for what they have done in the past year at the expense of future performace development and grooming of talent.

In place of the more rigid annaul appraisal structure, many of these corporates are adopting the practice of having regular conversations about the issues that rise on a daily basis. Organisations have found that it is more costructive to provide feedback as an issue arises rather than waiting months to address it.

The practice of providing continuous feedback is unlikely to be a flash in the pan as it was triggered by the needs of the workforce and not imposed by the human resources yet corporates are struggling to find a balance between the new and the traditional method.

While some companies have whole heartedly adopted the method of continuous assesment many are opting for a mixture of old and new evaluations, by encouraging managers to closely monitor and analyses the working patterns of the employees through a task and time management tool like OPPTIMO.

By closely monitoring the working patterns of the team mates, managers can detect and give instant feedback on shortcoming and failures and guide them towards a solution while using the same assessments to shadow grade each team member at the end of the year.