Why is Constructive Criticism a Bitter Pill to Swallow?

"Real knowledge is to know the extent of one's ignorance” – Confucius 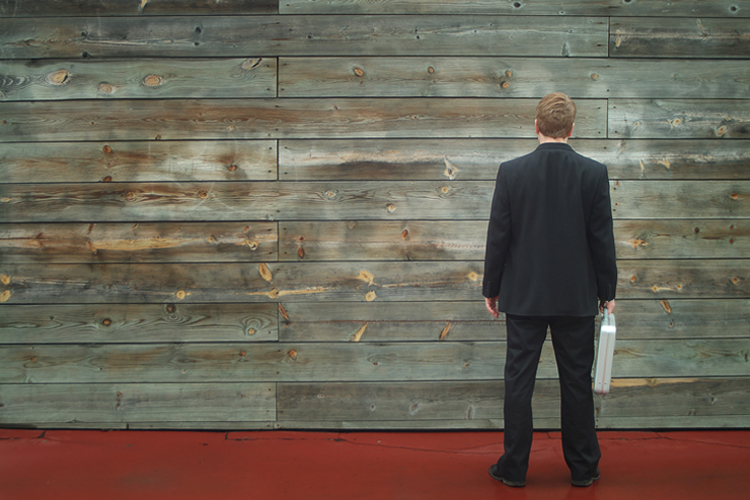 Have you an employee or a team member refusing to accept constructive criticism more often than naught? You are not alone, managers across the workplaces meet series of expedient escape methods including disbelief, refusal to accept the evaluation and outright denial when trying to provide feedback to their employees, which is not 100% positive.

Disheartening, this experience may be, science has a solid explanation for an unpleasant experience faced by many managers across the world at many workplaces.

Research done by University of Pennsylvania’s Wharton School and the University of Virginia’s McIntire School of Commerce shows that time spent by managers and employees in collaborative activities has ballooned by 50% or more over the last two decades, suggesting that we may have reached a point of saturation when it comes to collaboration.

According to the research of Cornell University psychologists, David Dunning and Justin Kruger, poor performers in a domain are more prone to overestimate their ability than good performers mainly because poor performers are unaware of elements and details that go into an expert performance and lack the insight to self-asses the work done by them.

Introduced in 1999, the Dunning-Kruger Effect explains that the incompetent individuals are less able than their skilled peers to gauge their own level of competence, while an average skilled individual is most likely to consider themselves above average, creating a wave of overestimated skills among files and ranks. In short, there is a cognitive bias whereby people who are incompetent at something are unable to recognize their own incompetence. What’s more not only do they fail to recognize their incompetence, they are also like to feel confident that they are actually competent.

According to recent research, only 39% of the employees among a group of 10,000 have been successful in handling constructive criticism by systematically dissecting the feedback leading up to the incident or performance that received criticism. They don’t freak out or fight back criticism instead focus on understanding the underlying issues behind the criticism.

While the rest of the 61% might not be ensconced in Dunning-Kruger they might also not follow the most efficient and intelligent process in handling constructive criticism.

Named ‘Unskilled and Unaware of It: How Difficulties in Recognizing One’s Own Incompetence Lead to Inflated Self-Assessment’ the paper presents the findings from 4 studies where participants scoring in the bottom quartile grossly overestimated their performances as well as their abilities.

So if you are facing an impasse with a colleague or a team member at work practicing expedient escape routes, it is safe to identify them as a sufferer of Dunning-Kruger effect and many senior and mid-level managers uses compliment sandwiches when giving feedback to these members.

Yet this technique can backfire horribly in the case of an individual suffering from Dunning-Kruger effect. When delivering compliment sandwiches, the giver tends to wrap the criticism in the middle of two compliments to take away the edge and in the process opening up many expedient avenues for the receiver to escape.

According to Dunning and Kruger, it is always best to back constructive criticism with inescapable logic when handling individuals with Dunning-Kruger effect. If you are a manager trying to give feedback to a not so receptive member of your team it is best to present them hard data related to their performance and efficiency, which they cannot question instead of an assessment, which can be questioned.

By using an online tool like OPPTIMO which provides a clear picture of each individual member’s performance for any given time period, a manager or a team leader can effectively drive the point when delivering constructive criticism to an incompetent member suffering from Dunning-Kruger effect.

Presenting them with clear data and building a constructive conversation which engages them with questions on possible methods of improvement can not only close off expedient avenues but get the recipient to think about possible rectification and improvement methods, thus helping them react positively to a feedback.

Another long-term solution to rectify incompetent performers with inflated self-assessment would be to assign them with microcosm projects instead of a larger project. A microcosm project helps individuals develop skills and knowledge component wise and recognize and correct their mistakes at minor platforms of less significance.

For an example assigning a team member to develop action plans and timeline that goes into a large project proposal makes them aware of the many elements and skills that go into an expert performance, identify their mistakes and refine their skills for larger responsibilities.